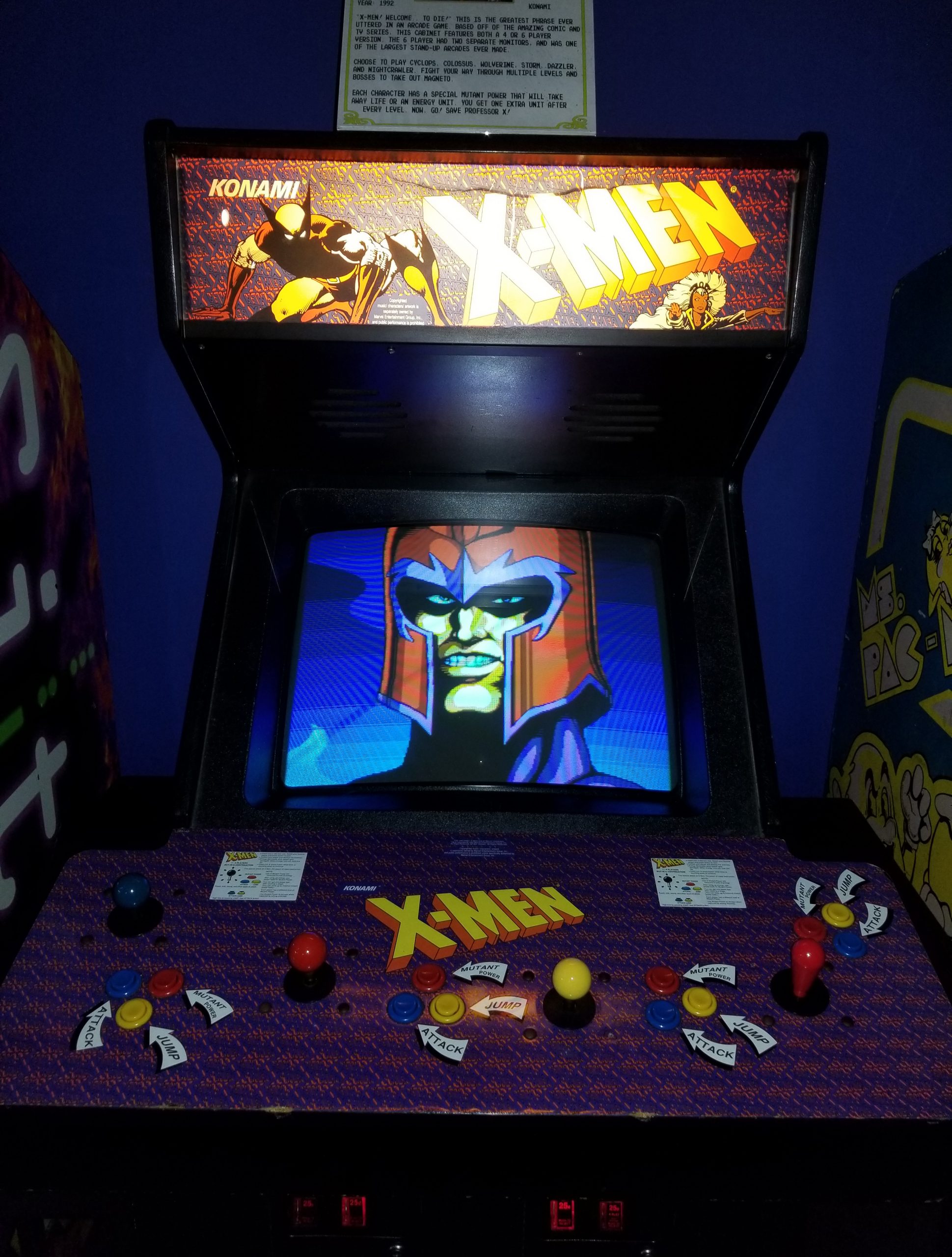 X-Men is an arcade game produced by Konami in 1992. It is a side-scrolling beat ’em up based on the Marvel Comics characters of the same name. The character designs of the X-Men and the supervillains in the game are based on the 1989 X-Men pilot episode X-Men: Pryde of the X-Men. In the game, players control one of the six playable X-Men to defeat their enemy Magneto.

The object of the game is to progress as far as possible while surviving attacks from Magneto and his minions. The character is controlled with a standard joystick, an attack button, a jump button, and a mutant power button. In addition to right and left, the character can move up and down the screen as well which adds a three-dimensional feel to the game. Every character is able to fight with punches, kicks, or other close combat attacks. Each character also has a unique mutant power which can be used to defeat multiple enemies on the screen at once. The use of a mutant power is very effective, but also costly since it causes a character to lose three health points. Normally, a character who drops below four health can no longer use any mutant powers, but it is also possible for characters to obtain bonus mutant powers which can be stored like items. 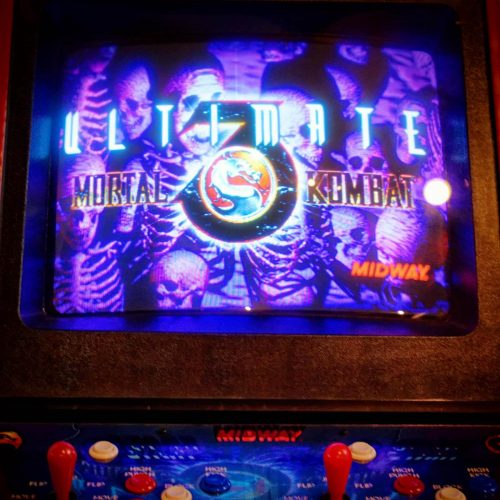