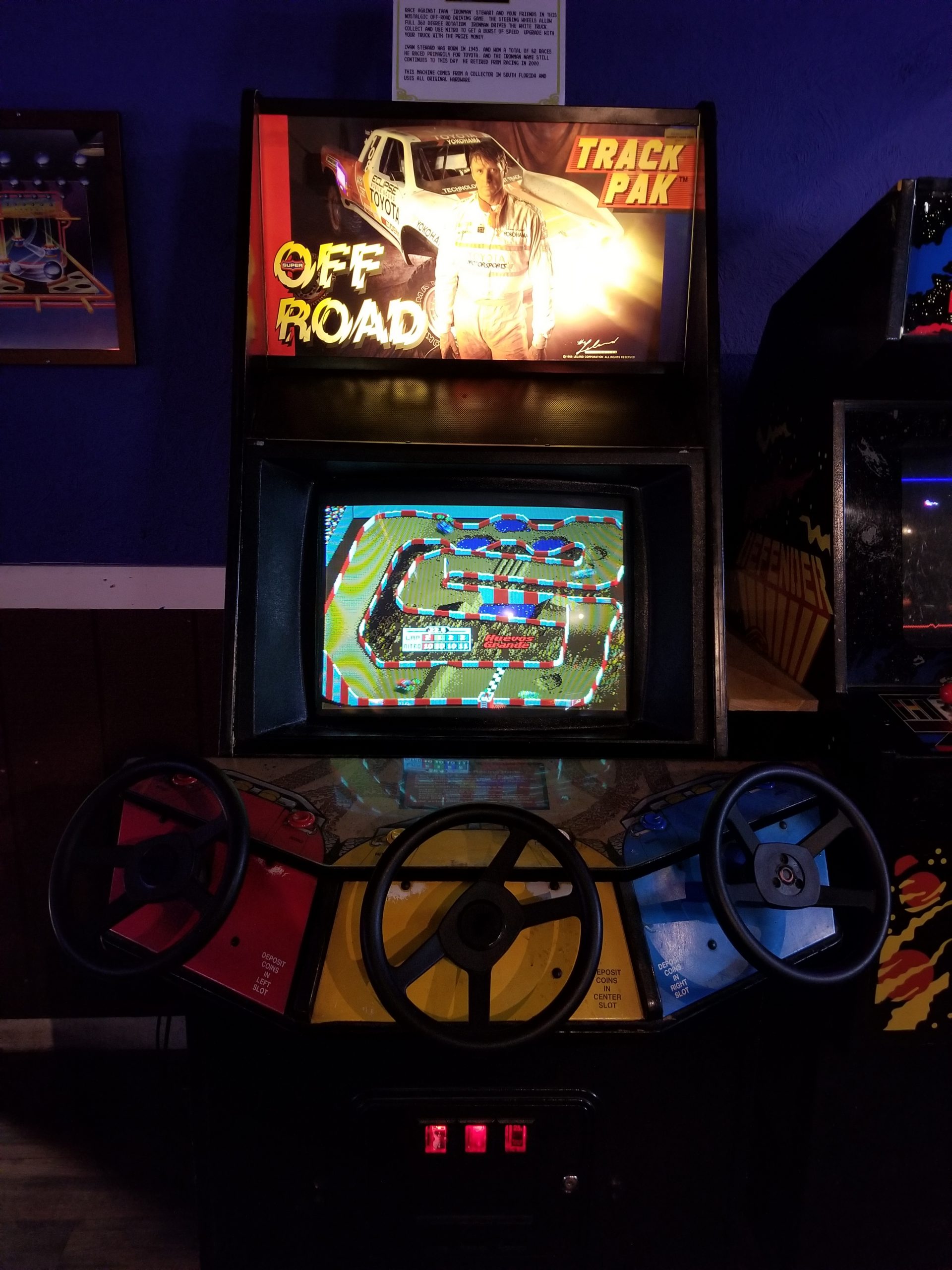 Ivan “Ironman” Stewart’s Super Off Road is an arcade video game released in 1989 by Leland Corporation. The game was endorsed by professional off road racer Ivan Stewart.

In the game, up to three players compete against each other or the computer in racing around several top-view indoor off-road truck tracks of increasing difficulty. There are eight different tracks and 99 races altogether on most versions. All races are raced more than once. First place results earn the player points to continue in the championship and money with which to upgrade their truck or buy more nitro. The goal is to reach the end of the season with the most money earned. Continues are available but whereas players can get extra money in the arcade version, in the home versions, the player’s money is reset to zero. This is one of the first games where the player could upgrade his or her vehicle by earning points or money, a system that is used in many racing games today.

You can also get a sudden boost of speed through the NITRO button. Dash ahead of your opponents, but be careful! A mistimed boost can send you flying off course. 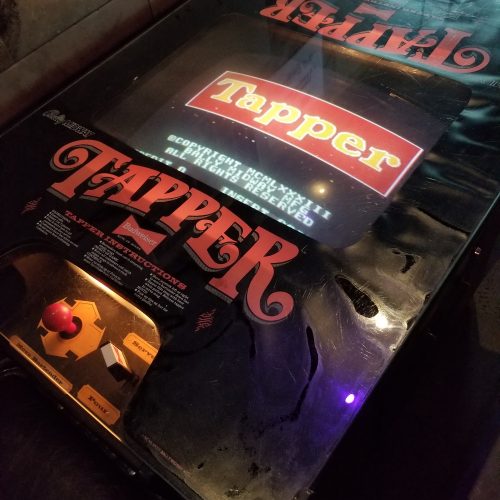 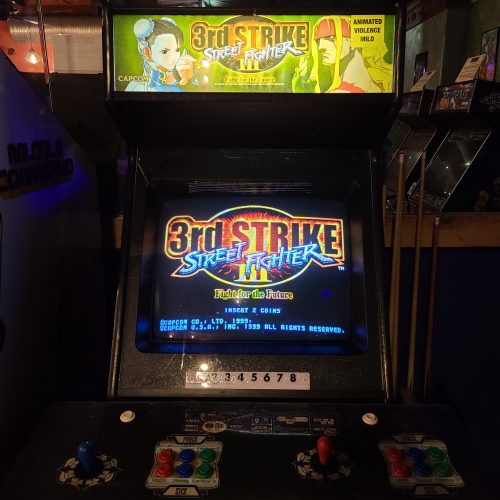