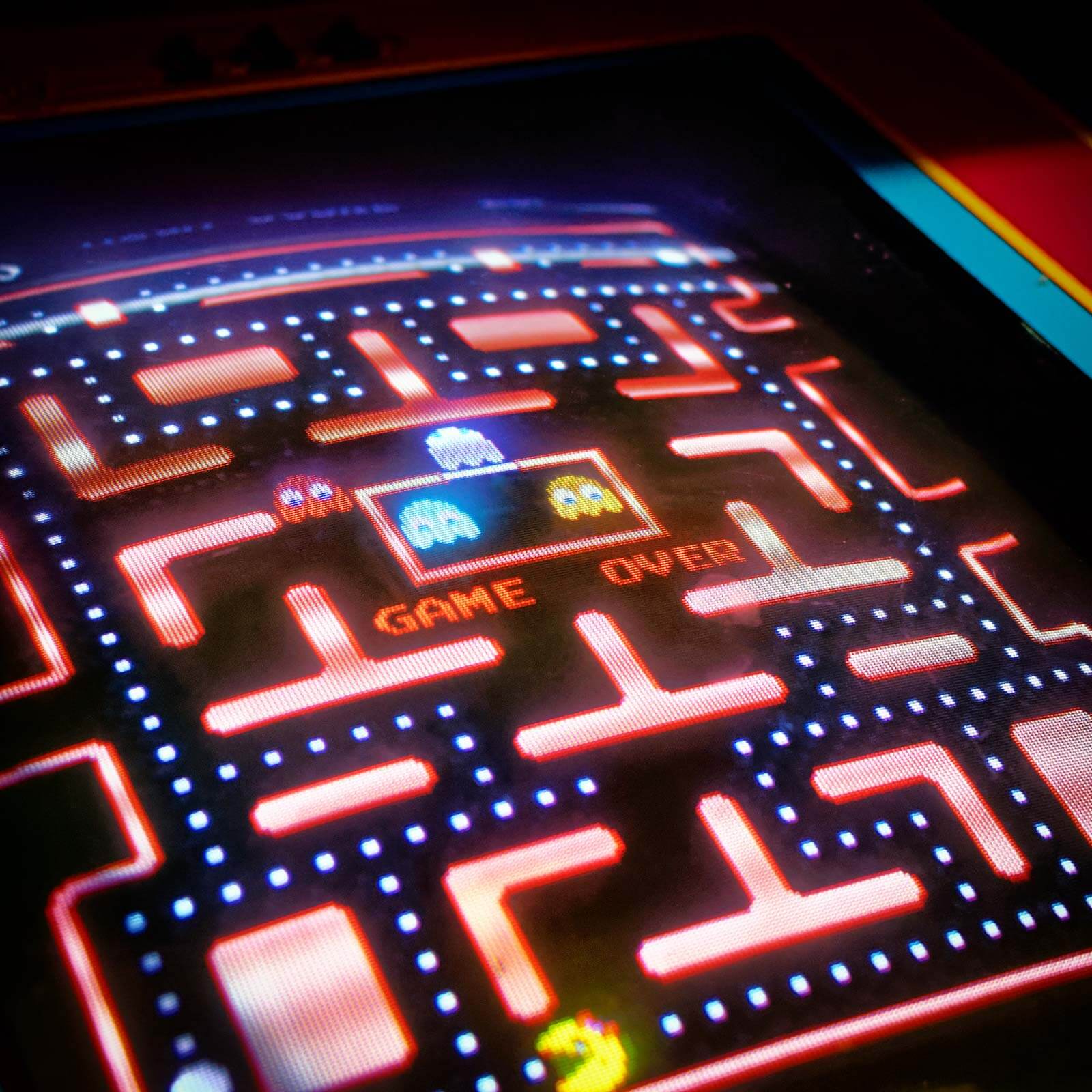 This lady’s got it all … She’s nothing but curves, has a great sense of style, and was one of the first female protagonists in video games. Relive the days of the early 80’s with this golden classic … Without any of the ridiculous hairstyles or legwarmers.

Ms. Pac-Man is an arcade video game from the Golden Age. It was produced by Illinois-based Midway Manufacturing corporation, the North American publisher of Pac-Man. Ms. Pac-Man was released in North America in July 1981, and is one of the most popular arcade video games of all time. This popularity led to its adoption as an official title by Namco, the creator of Pac-Man, which was released in the United States in late 1980. Ms Pac-Man introduced a female protagonist, new maze designs, and several other improved gameplay changes over the original Pac-Man. Ms. Pac-Man became the most successful American-produced arcade game, selling 115,000 arcade cabinets. 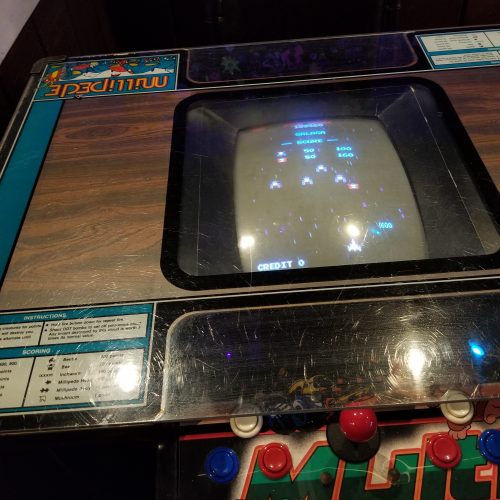