Lord Of The Rings Pinball 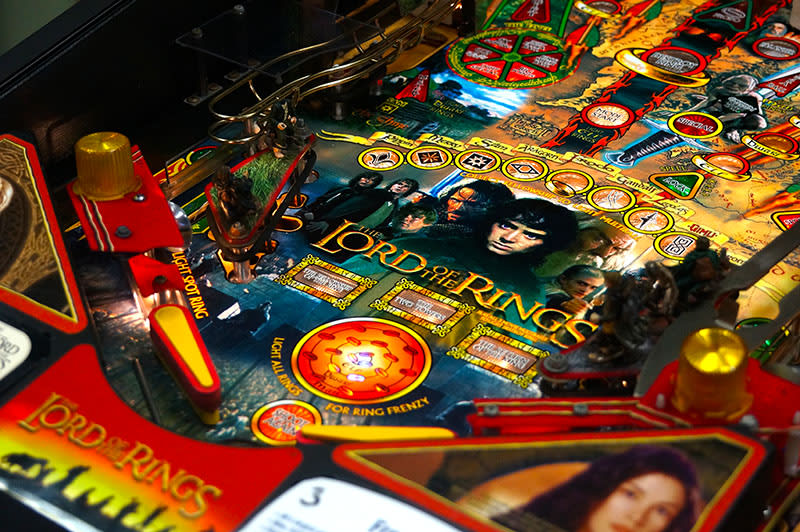 THE LORD OF THE RINGS™ pinball machine features exciting elements from New Line Cinema’s box office hits, THE FELLOWSHIP OF THE RING™ and THE TWO TOWERS, as well as the most anticipated installment yet, THE RETURN OF THE KING™, which opens worldwide on December 17th.

A Balrog toy that pivots when hit by the ball, revealing the jump ramp that leads to The One Ring™; 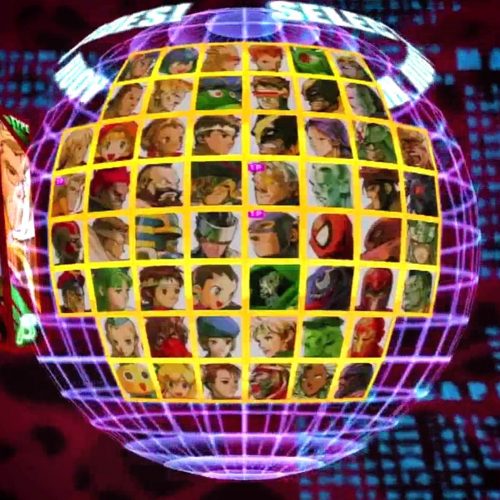 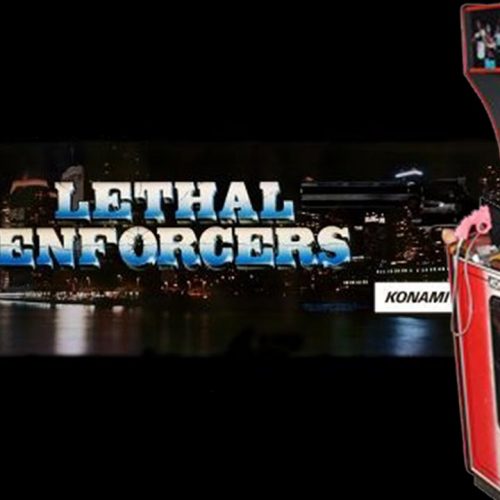