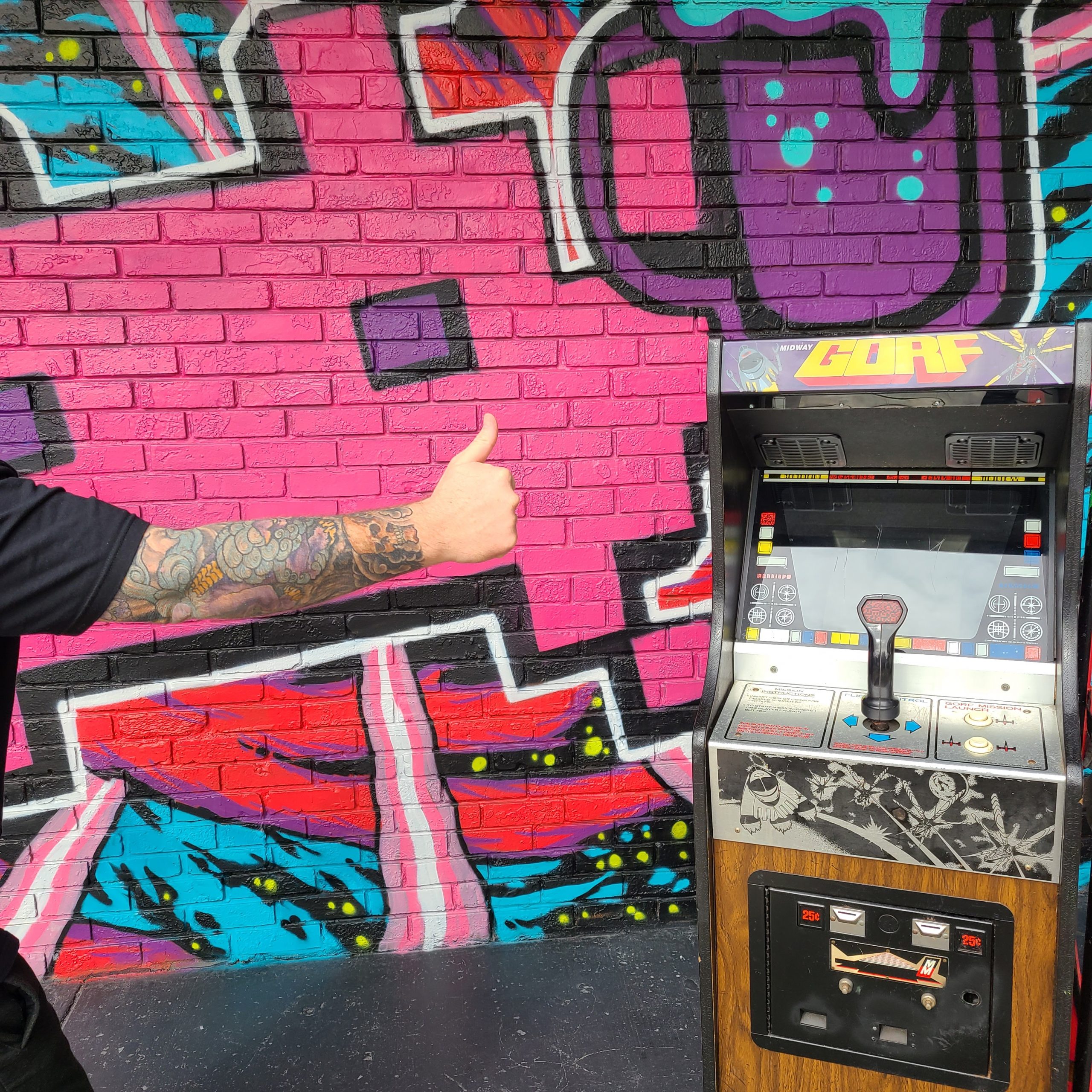 Gorf is an arcade game released in 1981 by Midway Manufacturing, whose name was advertised as an acronym for “Galactic Orbiting Robot Force”. It is a fixed shooter with five distinct levels, the first of which is based on Space Invaders and another on Galaxian. The game makes heavy use of synthesized speech for the Gorfian robot which teases the player, powered by the Votrax speech chip. Gorf allows the player to buy 2 additional lives per quarter before starting the game, for a maximum of 7 lives.

Gorf is a fixed shooter in which the players take control of an unnamed starship from the Interstellar Space Force, capable of moving freely on all directions around the lower third of the screen, in an attempt to prevent the Gorfian Empire from conquering Earth. Gameplay comprises five distinct missions; each mission presents its own distinct playstyle, but the central goal of each is to destroy all enemies. Successfully completing all five missions increases the player’s rank, which represents the current difficulty level of the game, and loops back to the first mission. Gameplay continues until the player loses all of their lives.

Before starting a new game, players can buy up to seven additional lives by purchasing more credits; an extra life is also granted after clearing the first five missions. Unlike similar games where the player can only fire their weapon after an existing shot has disappeared from the screen, the ship is equipped with a laser cannon capable of firing a single vertical shot (called a “quark laser”) at any time, although doing so causes the previous shot to disappear.

Players can advance through the ranks of Space Cadet, Space Captain, Space Colonel, Space General, Space Warrior and Space Avenger, which increases the speed and difficulty of the game and introduces more enemy patterns. Along the way, a robotic voice heckles and threatens the player, often calling and mocking the player by their current rank (for example, “Some galactic defender you are, Space Cadet!”). Depending on the version, the player’s current rank is displayed via a series of integrated lit panels on the cabinet.

Astro Battles: A clone of Space Invaders; it is the only mission that takes place on Earth instead of space. 24 enemies attack in the classic pattern set by the original game; however, the player is protected by a parabolic force field that switches off temporarily when the player’s shots pass through it and is gradually worn away by enemy fire.

Laser Attack: The first mission set in space, where the player must battle two formations of five enemies. Each formation contains three yellow enemies that attempt to dive-bomb the player, a white gunner that fires a single laser beam stream, and a red miniature version of the Gorf robot.

Galaxians: As the name implies, this mission is a clone of Galaxian, with the key differences being the number of enemies and the way enemies fire against the player. Gameplay is otherwise similar to the original game.

Space Warp: This mission places the player in a sort of wormhole, where enemies fly outward from the center of the screen and attempt to either shoot down or collide with the player’s ship. It is possible to destroy enemy shots in this level.

Flag Ship: The Flag Ship is protected by its own force field, similar to the one protecting the player in Mission 1, and it flies back and forth firing at the player. To defeat it, the player must break through the force field and destroy the ship’s core. If a different part of the ship is hit, the player receives bonus points, and the part breaks off and flies in a random direction, potentially posing a risk to the player’s ship. When the player successfully hits the core, the Flag Ship explodes in a dramatic display, the player advances to the next rank, and play continues on Mission 1, with the difficulty increased. Later encounters with the Flag Ship on higher ranks include additional enemies during the mission. 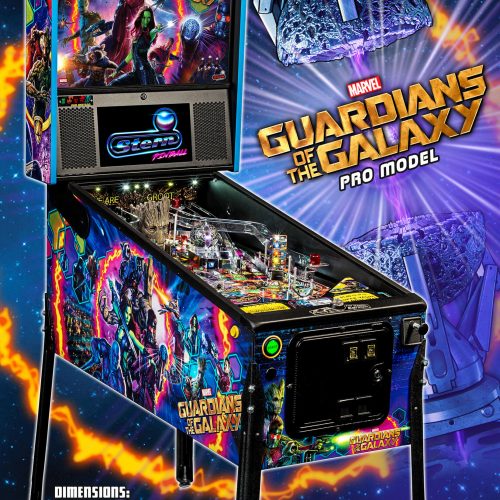 Guardians of the Galaxy Pro 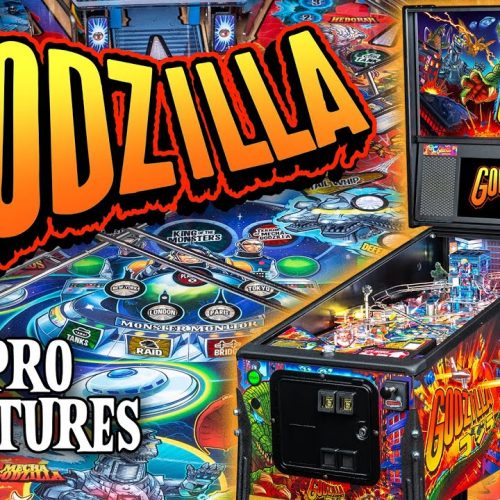