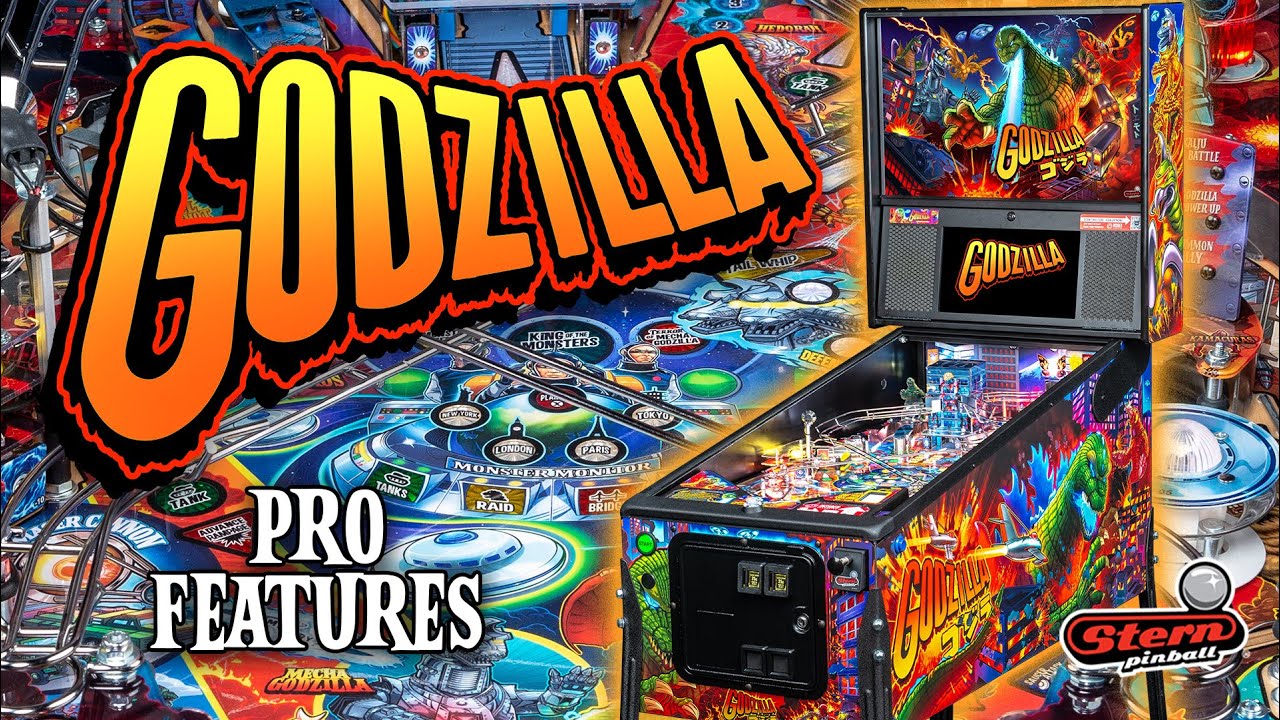 In this monster-packed pinball adventure, players become Godzilla! The evil aliens, the Xiliens, use mind control rays to take control of the monsters King Ghidorah, Gigan, Megalon, Ebirah, and Titanosaurus. The Xiliens are demanding all of Earth’s resources. Godzilla and its allies, Mothra, Rodan, and Anguirus, battle the Xilien invasion with the goal of conquering Mechagodzilla to become King of the Monsters!

Chaos and destruction ensue on the playfield with Godzilla multiball, started by shooting one of the various shots in and through the centrally located skyscraper.  In the Premium and LE models, a motor actuates the skyscraper, diverting balls through each of its five stories as it collapses, ultimately locking three balls on its roof.  The Premium/LE playfield also features a collapsing bridge ramp. This animated breakaway ramp is guarded by a custom molded Godzilla and can divert pinballs back to the flipper or directly onto the playfield during Bridge Attack multiball.

Godzilla pinball machines also debut Stern’s Insider Connected system, which includes a QR code reader on the bottom arch that enables players to interact with the game and this new network in a variety of ways. Stern Insider Connected provides new entertainment and player engagement features and an operator focused tool set to drive location play and remotely manage every aspect of the machines. Insider Connected goes live with the launch of Godzilla, with the full scope of features scheduled for roll out over the next year. 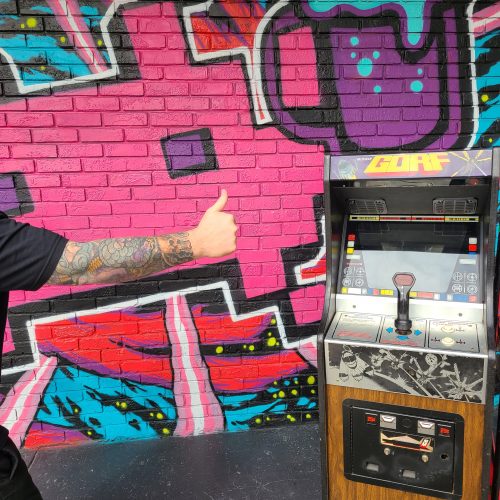 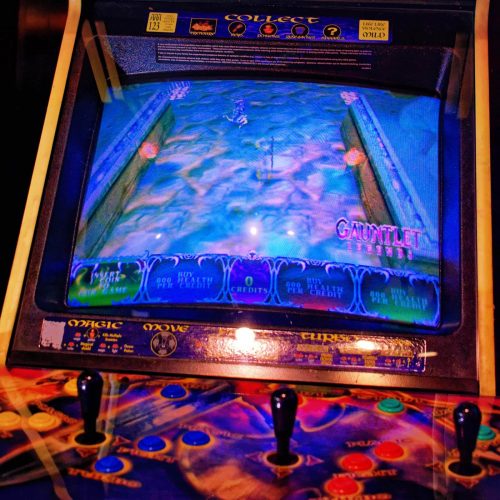