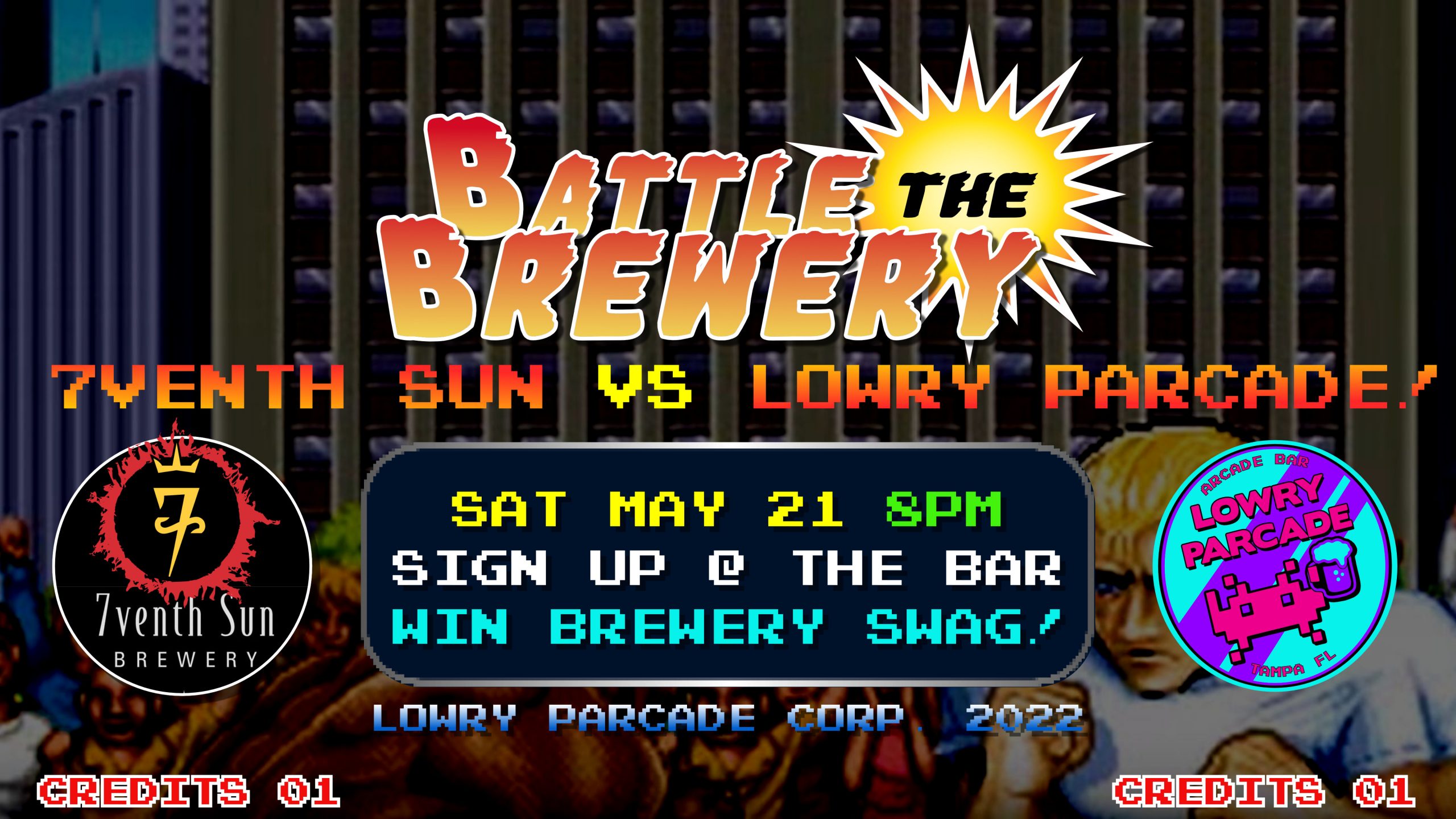 Come meet and play games with the brewers and staff at 7venth Sun Brewing!

It’s Free To Play! Sign up at the bar, play with the people from the brewery, and win free swag.

We’ll have several of their delicious beers on tap, so be sure to drink 1 or 2 of them.

From their web site, “7venth Sun held its grand opening on January 7, 2012 in Dunedin, Florida by owner/operator Devon Kreps. Devon graduated from Oregon State University with a degree in Fermentation Science.  Directly out of school, she was hired to brew in Anheuser-Busch’s pilot facility and then moved up to management at AB’s Cartersville location. After several years working for AB, Devon decided to head south to Atlanta, GA to work for a smaller craft brewery.  She became the Production Manager at Sweetwater Brewing and helped the company expand.  Equipped with the brewing and business skills she had learned at these companies, Devon and two friends decided to team up and began to search for the right spot to open their own brewery in the Tampa Bay Area.  Both of those partners have since left the business and Devon is continuing to elevate 7venth Sun’s creativity by developing fresh new recipes and utilizing surprising flavor combinations.” 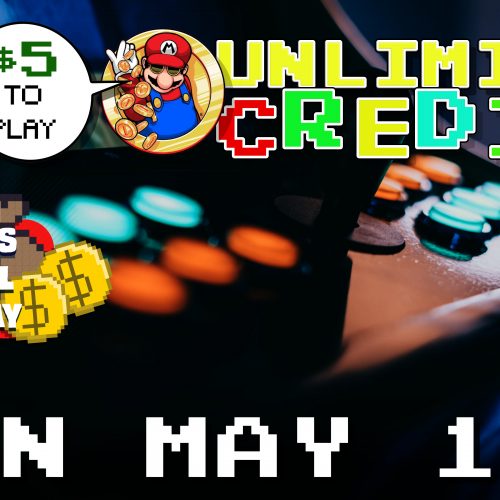 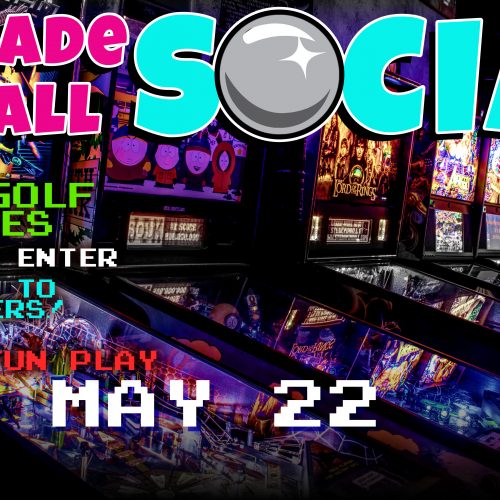