It’s Dangerous To Go Alone! Every month the Lowry Parcade is hosting the Nerd Market and this month we are bringing music! Come out to our Parcade TinyCon for craft beer, local nerd goods, art and more!

Smoochyface is an indie band based in Atlanta, GA. Incorporating narrative elements from video games, cartoons, & comic books,
Founded by long-time composer / producer / touring musician R.Garcia (of the band Snoot) as an outlet for his more personal musings, Smoochyface began performing live in 2017 in support of its debut EP, The Cracks Are Where the Light Shines Brightest, a 4-part suite of music inspired by the ‘Legend of Zelda’ video game series.

Smoochyface’s music will be featured on the touring video game ‘Epic Snack Run!’ Available to play Online now at Smoochyface.com 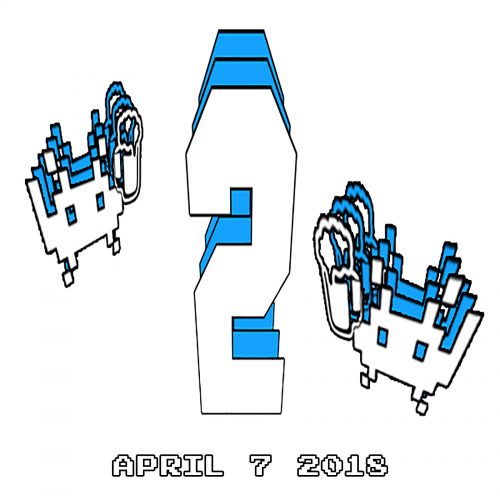