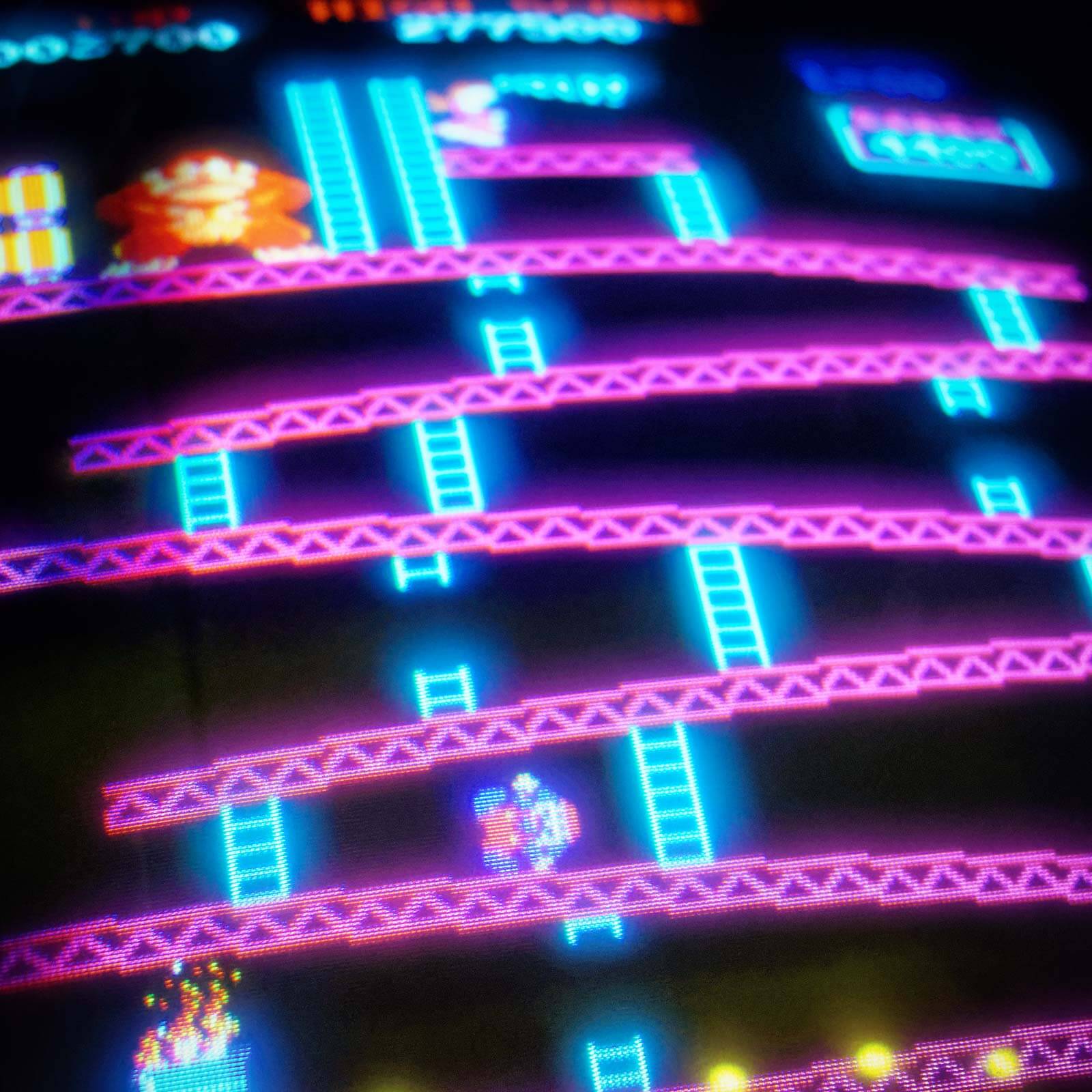 Mario’s lady troubles didn’t start with the NES—oh no, he was dealing with random dudes stealing his women as early as 1981, when Donkey Kong decided to make off with Pauline. What’s worse is that the gorilla can’t even chill when he’s been caught, and you gotta vault over all sorts of crap he throws in your way! It’s a good thing he eventually abandoned his kidnapping ways. Too bad Bowser still hasn’t gotten the memo.

Donkey Kong (Japanese: ドンキーコング Hepburn: Donkī Kongu?) is an arcade game released by Nintendo in 1981. It is an early example of the platform game genre, as the gameplay focuses on maneuvering the main character across a series of platforms while dodging and jumping over obstacles. In the game, Mario (originally named Mr. Video and then Jumpman) must rescue a damsel in distress named Pauline (originally named Lady), from a giant ape named Donkey Kong. The hero and ape later became two of Nintendo’s most popular and recognizable characters. Donkey Kong is one of the most important titles from the Golden Age of Video Arcade Games, and is one of the most popular arcade games of all time.

The game is divided into four different single-screen stages. Each represents 25 meters of the structure Donkey Kong has climbed, one stage being 25 meters higher than the previous. The final stage occurs at 100 meters. Stage one involves Mario scaling a construction site made of crooked girders and ladders while jumping over or hammering barrels and oil drums tossed by Donkey Kong. Stage two involves climbing a five-story structure of conveyor belts, each of which transport cement pans. The third stage involves the player riding elevators while avoiding bouncing springs. The final stage involves Mario removing eight rivets which support Donkey Kong. Removing the final rivet causes Donkey Kong to fall and the hero to be reunited with Pauline. These four stages combine to form a level. 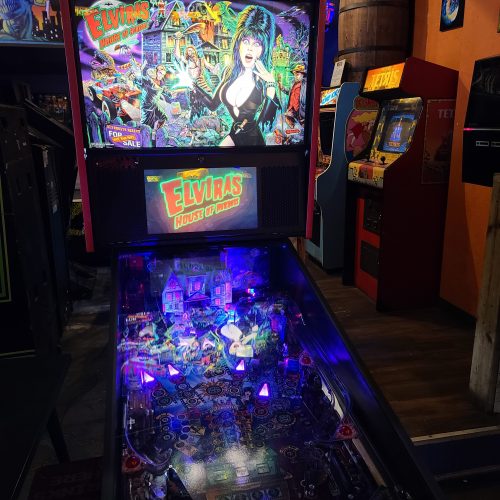 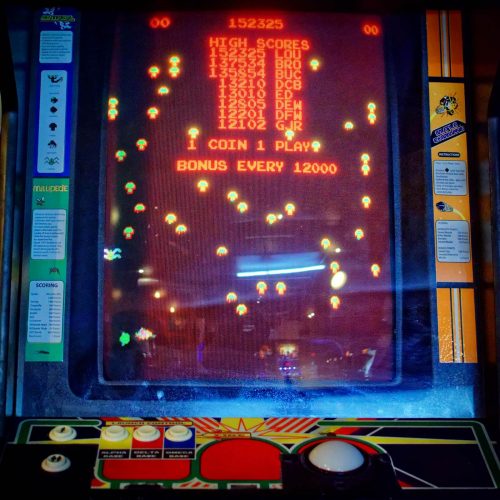