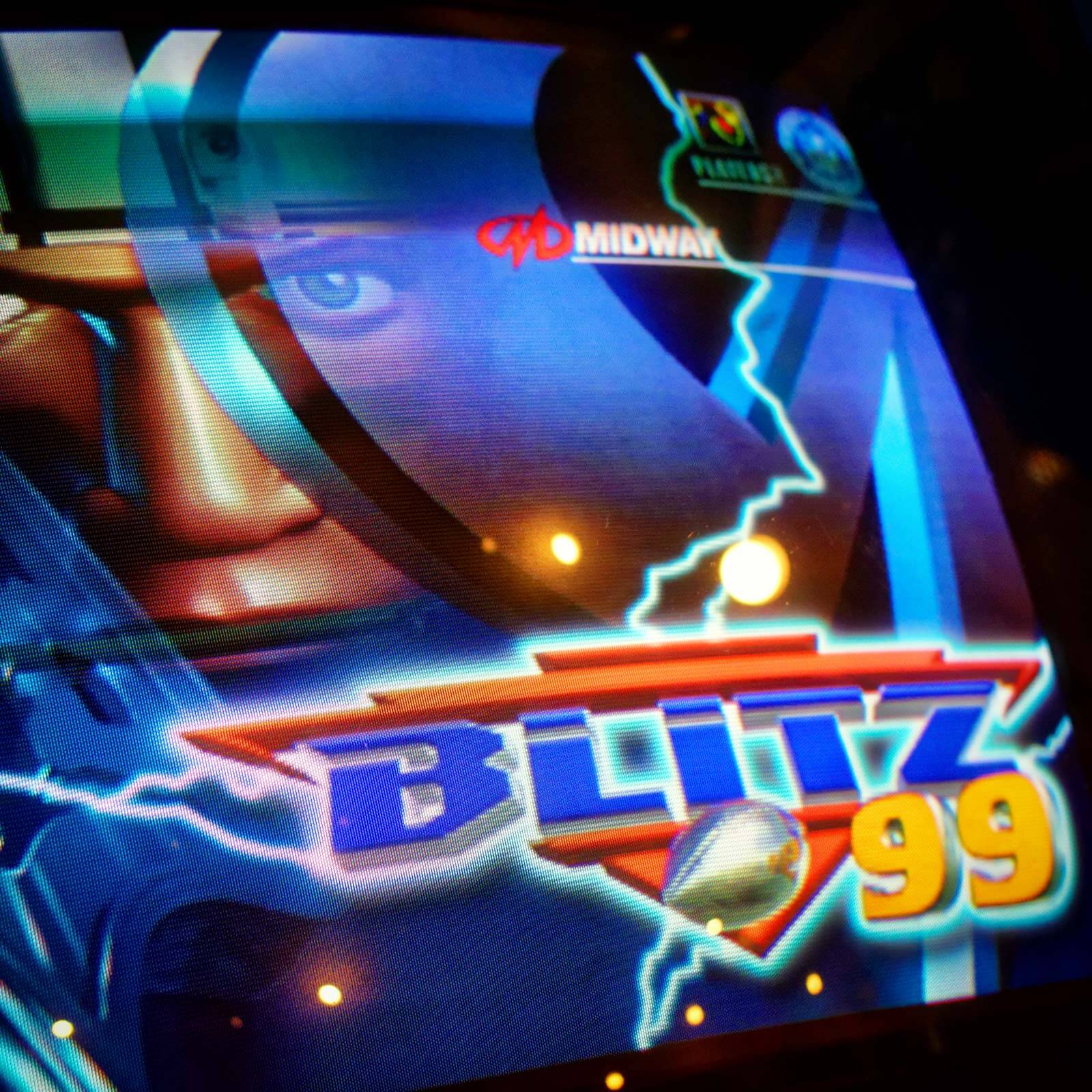 Work hard. Play harder! Blitz ’99 marked one of the first (good) 3D football games. You know the drill: pick your team, hit the field, and win the Superbowl! Forget real-world rules, too. This game is all about stats and getting that pigskin where it’s gotta go, without all the red tape.

NFL Blitz ’99 is largely an update to the NFL Blitz series. Its features include updated statistics, better graphics and new colorful language. It’s also considered the spiritual sequel to William’s (now Midway’s) original High Impact Football, and features many elements that are common between the two games, such as player injuries and colorful announcers. 30-yard first downs, flying tackles, colorful (and sometimes censored) language and late hits are all part of the fun. 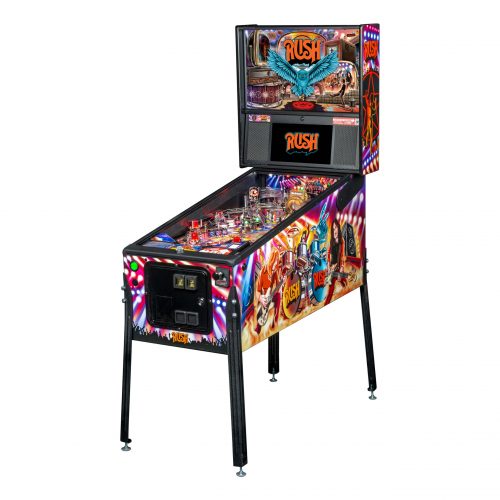 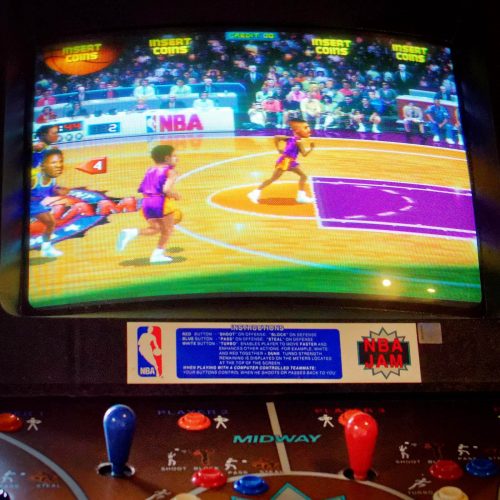